What Next After Couch to 5K? 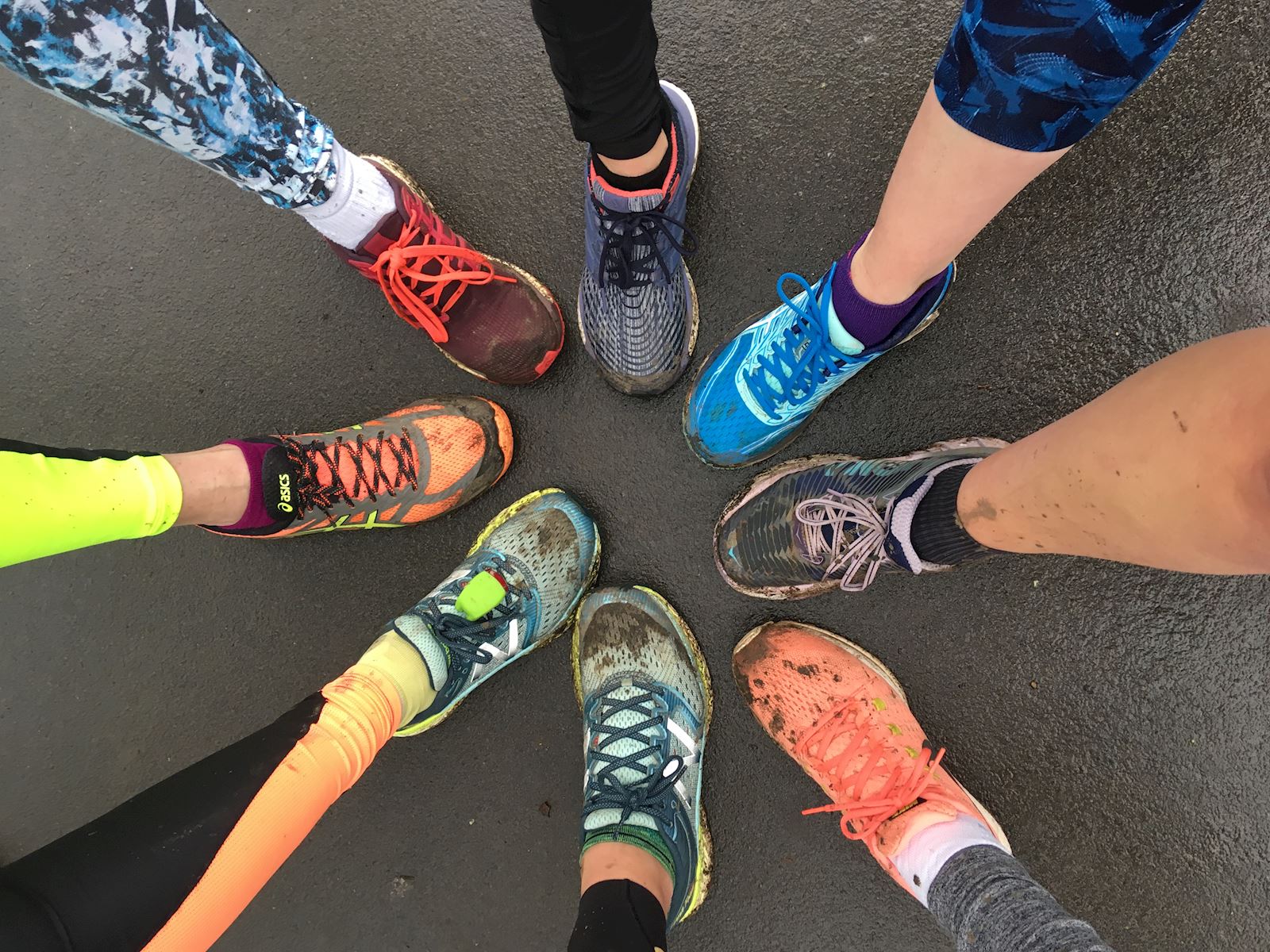 Every time one of our Couch to 5K courses gets near to the end someone will always ask “what should we do next?”. Now from the point of view of a running coach that’s a delightful question because it tends to mean that people have enjoyed the course and want to carry on training with you, and even more crucially it means that they want to carry on running.

But what should the answer be?

Every runner is different. Couch to 5K – the beginner’s programme we use – works well for the majority of people who want to start running. At the end of the course everyone will do the same 5K graduation run, running for 40 minutes, but every runner will feel differently at the end of that 5K. For some it will have been the hardest thing they’ve ever done. Others will feel like they could happily have run faster or further.

And each runner will have a different ambition. Some begin their Couch to 5K course with the intention of progressing to 10K or half-marathon. Others will tell me they’d be delighted just to get to 5K. Ambitions change during the course as well.

So when asked “what should I do next?” a coach has to weigh up what they know about the runner, about their physiology and their psychology:

If the athlete has completed Couch to 5K in a group they’ll often have running buddies who they want to continue running with and that might also influence their choice of next steps.

What I always come back to when advising what to do after Couch to 5K is the simple question of what is most likely keep that person running.

Someone who has found the course a challenge and has just run their first ever 5K will benefit most from consolidating what they’ve achieved so far by continuing to run regularly doing one run a week of 5 kilometres and ideally two other slightly shorter runs. This builds their confidence, proves that their first 5K run wasn’t a fluke, and continues to increase their fitness while allowing their body to adapt gradually to their new hobby. In time they may well want to progress their running with something more challenging, but shorter-term the key is to focus on making running feel enjoyable.

I point these people towards our 5K Confidence runs which are flat and run at a gentle pace with no pressure to push yourself. They’re meant as a follow-on to Couch to 5K, though anyone who wants a stress-free 35-40 minute run is welcome.

To fill the need for a follow-on to Couch to 5K which challenged people more – either because they were more used to exercise when they started their course, or because they’d built up their fitness and were ready for a new challenge – I put together our 5K & Beyond programme. It’s basically an introduction to interval training, with a similar structure to the familiar Couch to 5K course – a coached session and two homework runs.

There’s the option to extend one of the homework runs beyond 5K by adding a little bit of distance each week, but that’s completely up to the individual. 5K is a great distance. Once you can run 5K you can join your local parkrun, you can enter races if you want to, and you can explore all over the place! But a 5K run fits into your life easily. To run 5K you only need to find a small amount of time – under an hour including warm up, run, stretches and a shower! You can run and chat with a friend or push yourself to get faster.

What I’m trying to say is that you never have to run further than 5K if you don’t want to.

For those who do we have plenty to offer… but more of that another time.

Group running is a great way to keep fit and healthy. You’ll get plenty of motivation, support as well as making new friendships.